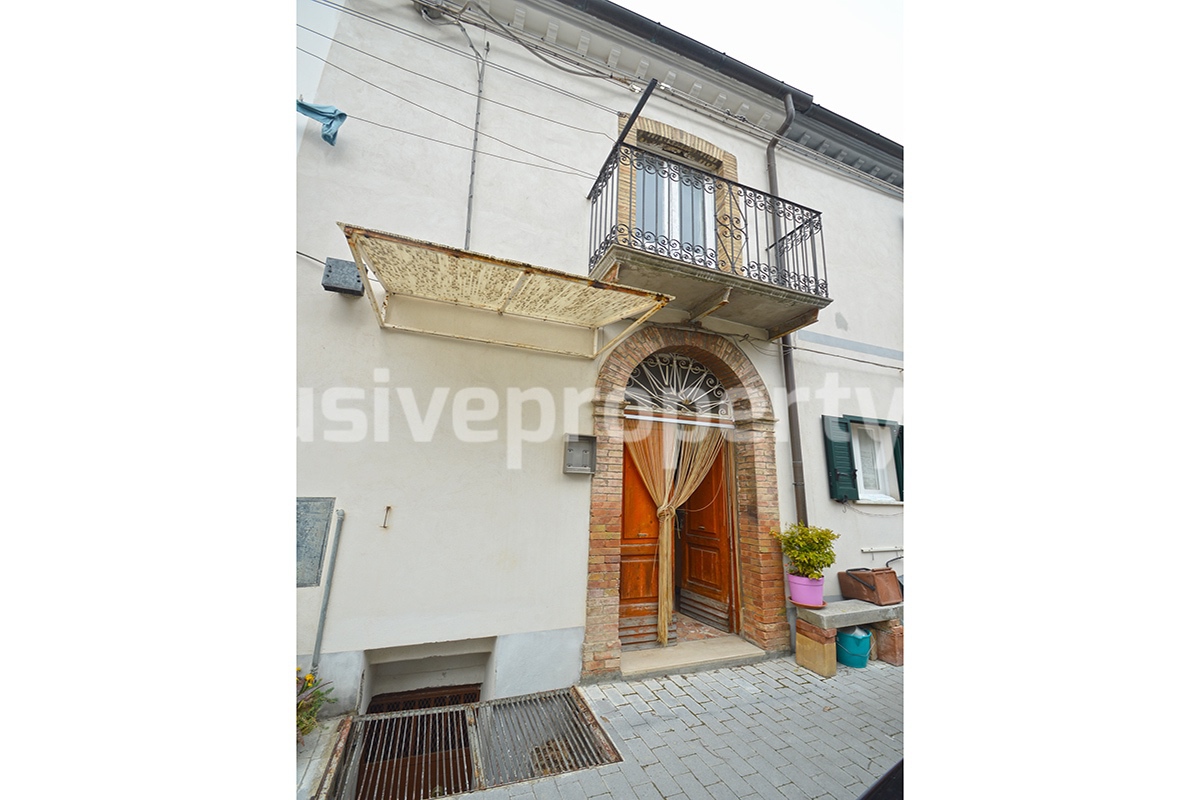 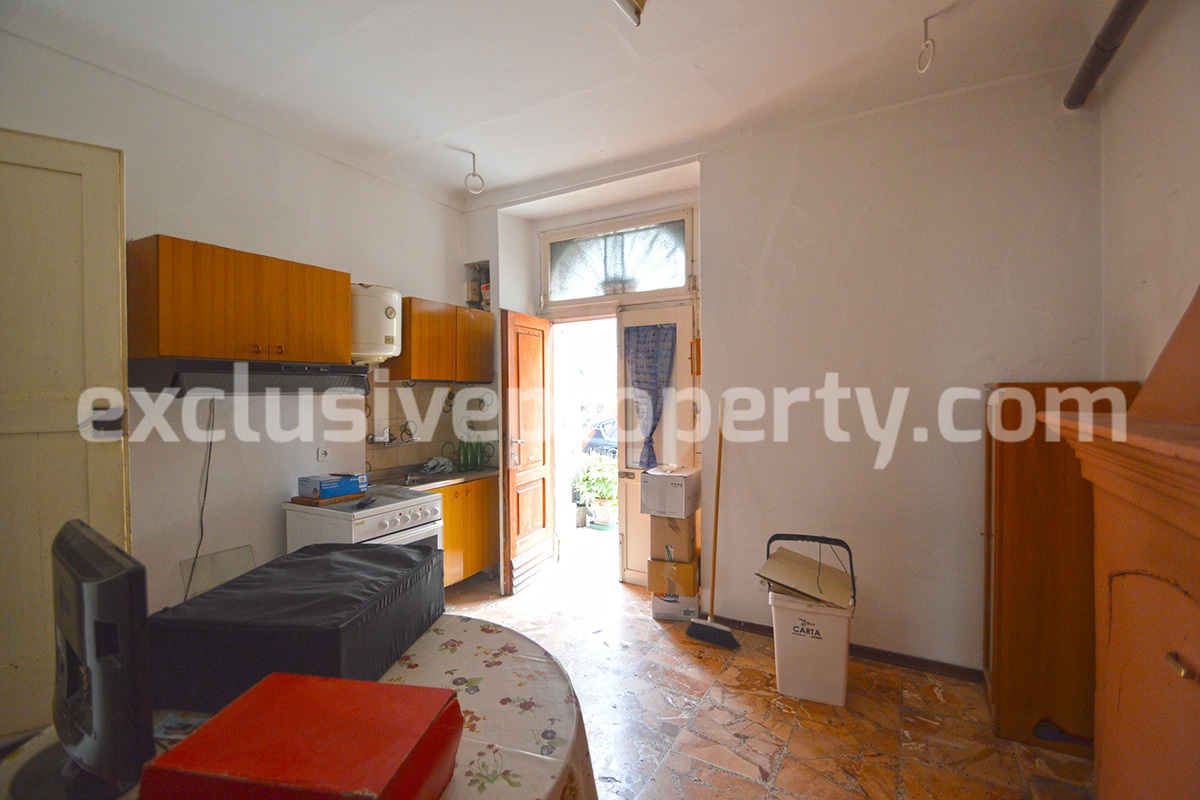 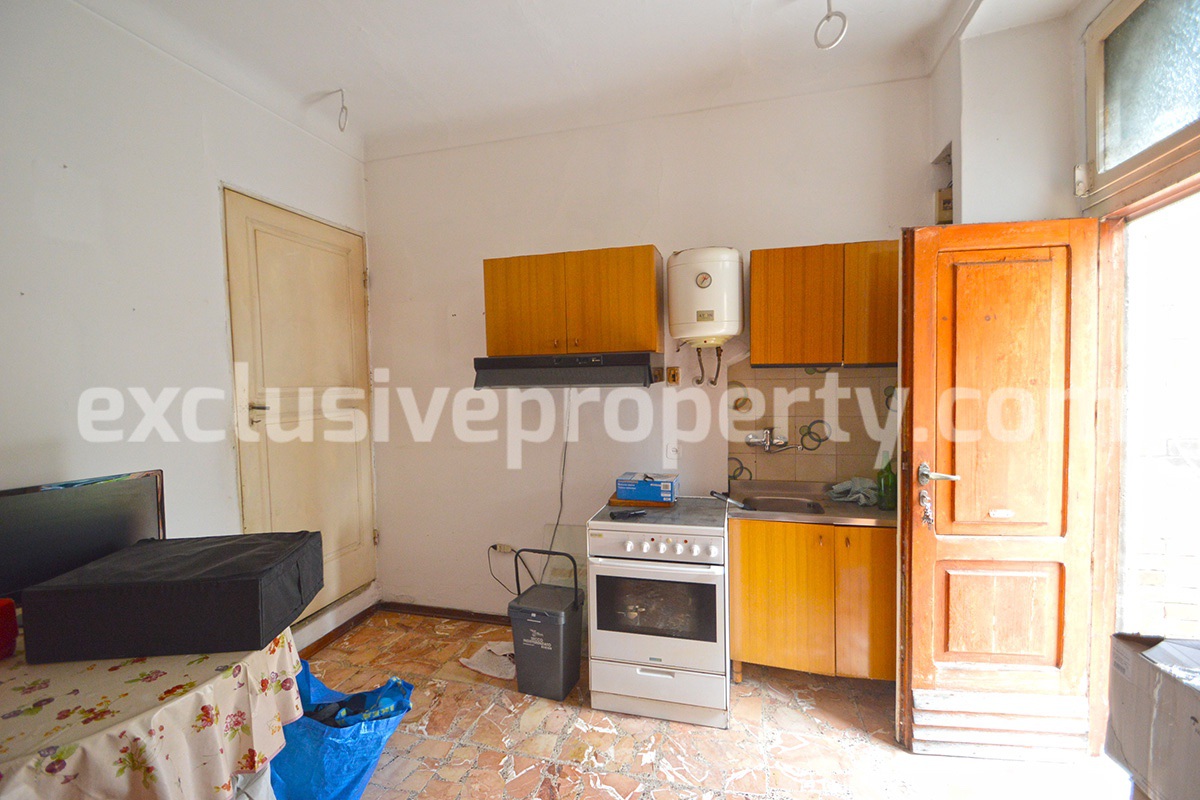 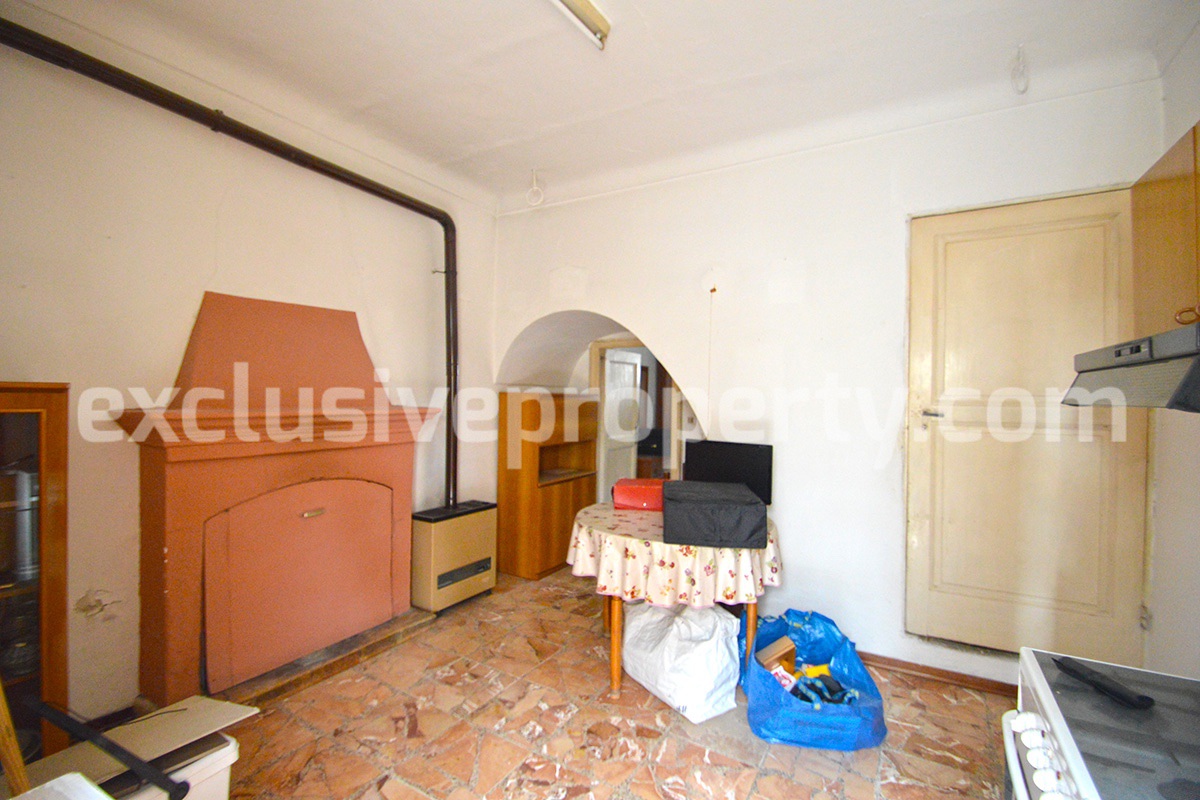 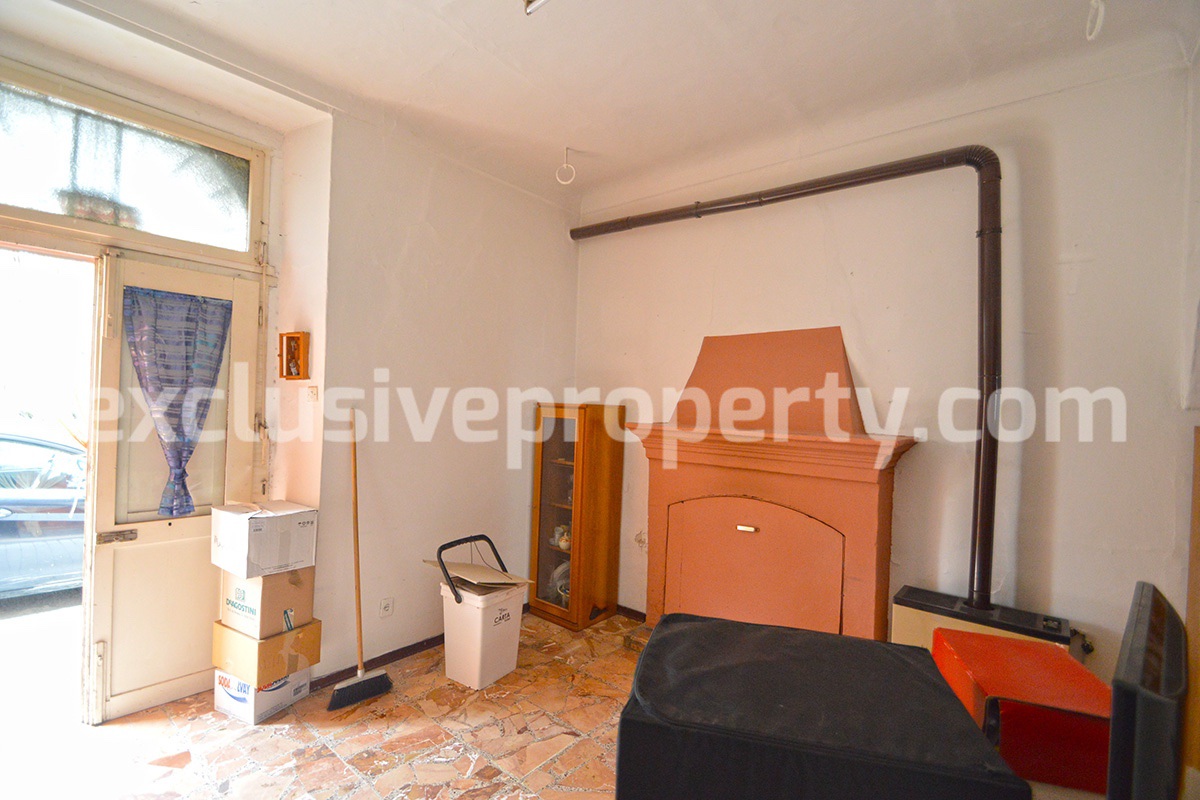 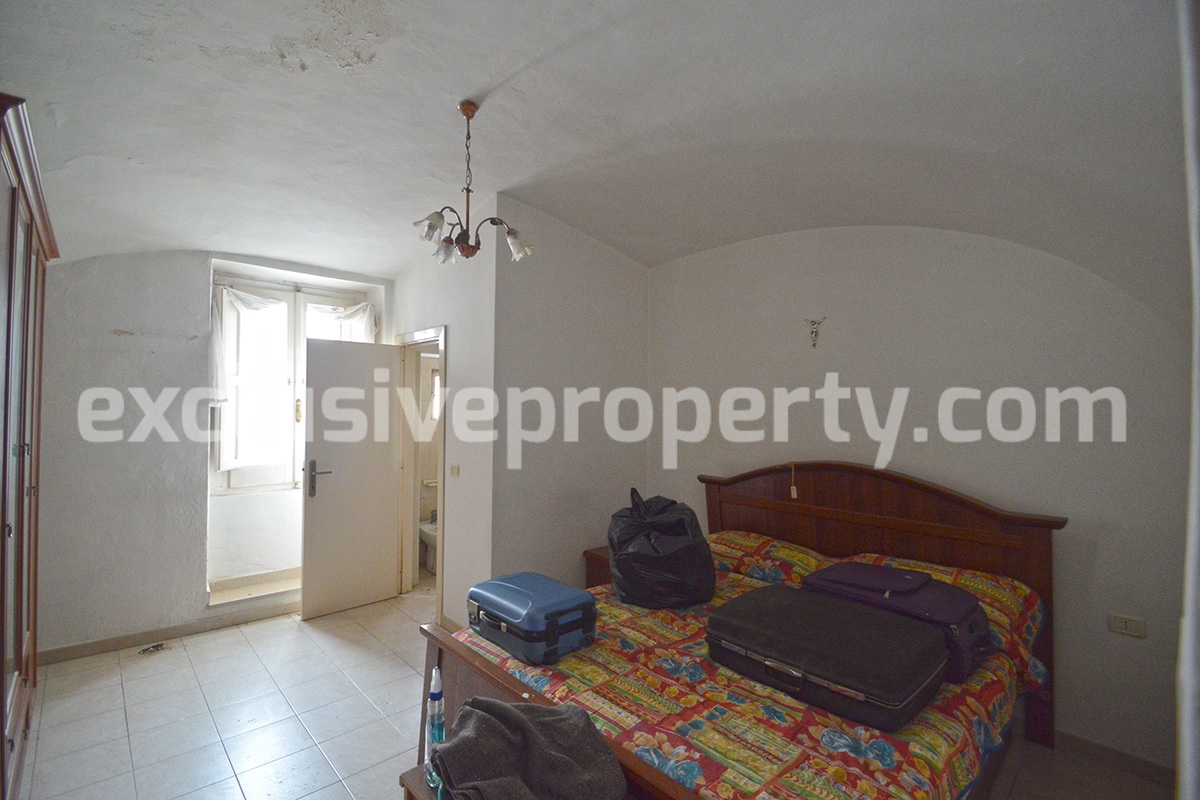 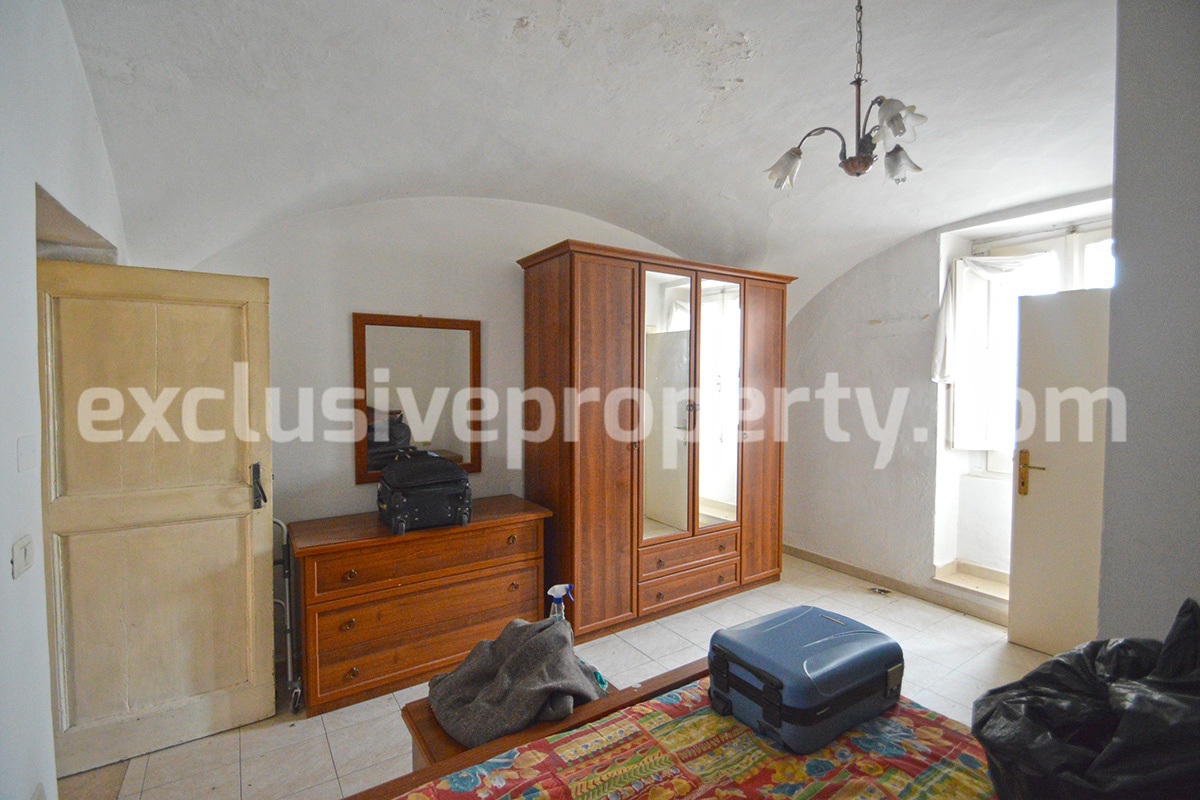 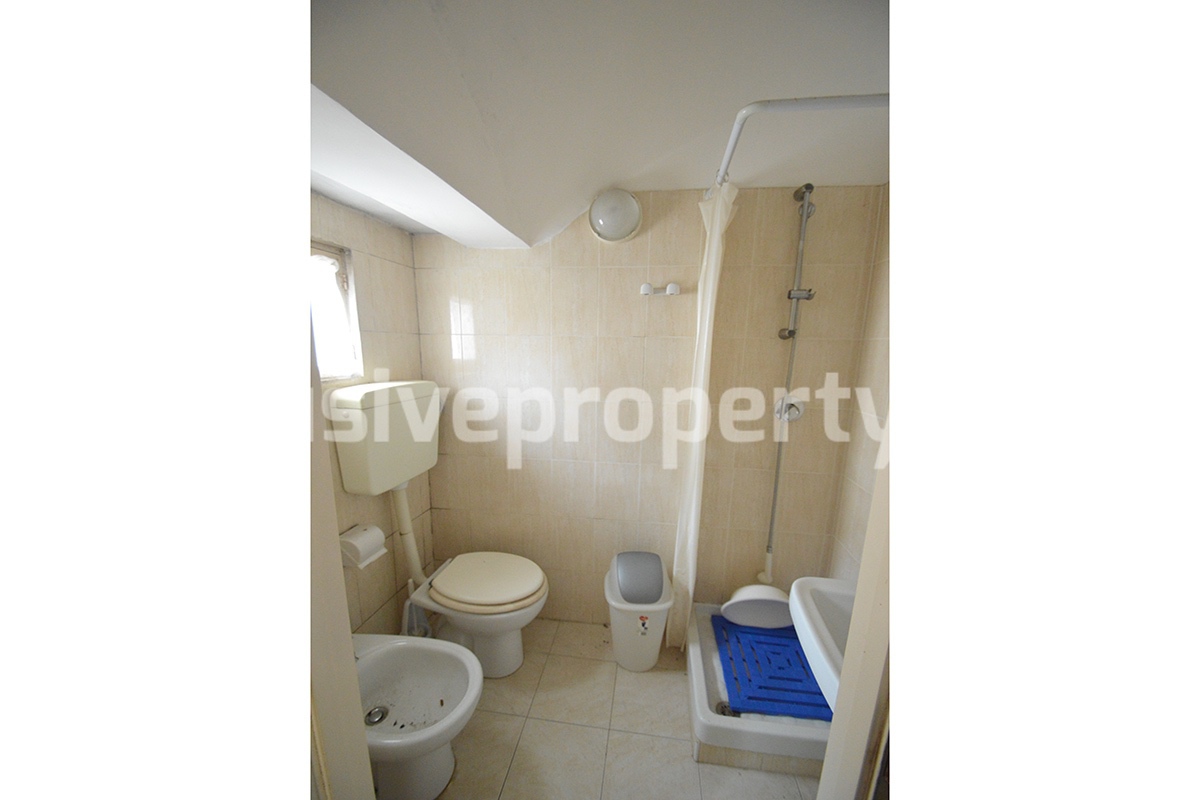 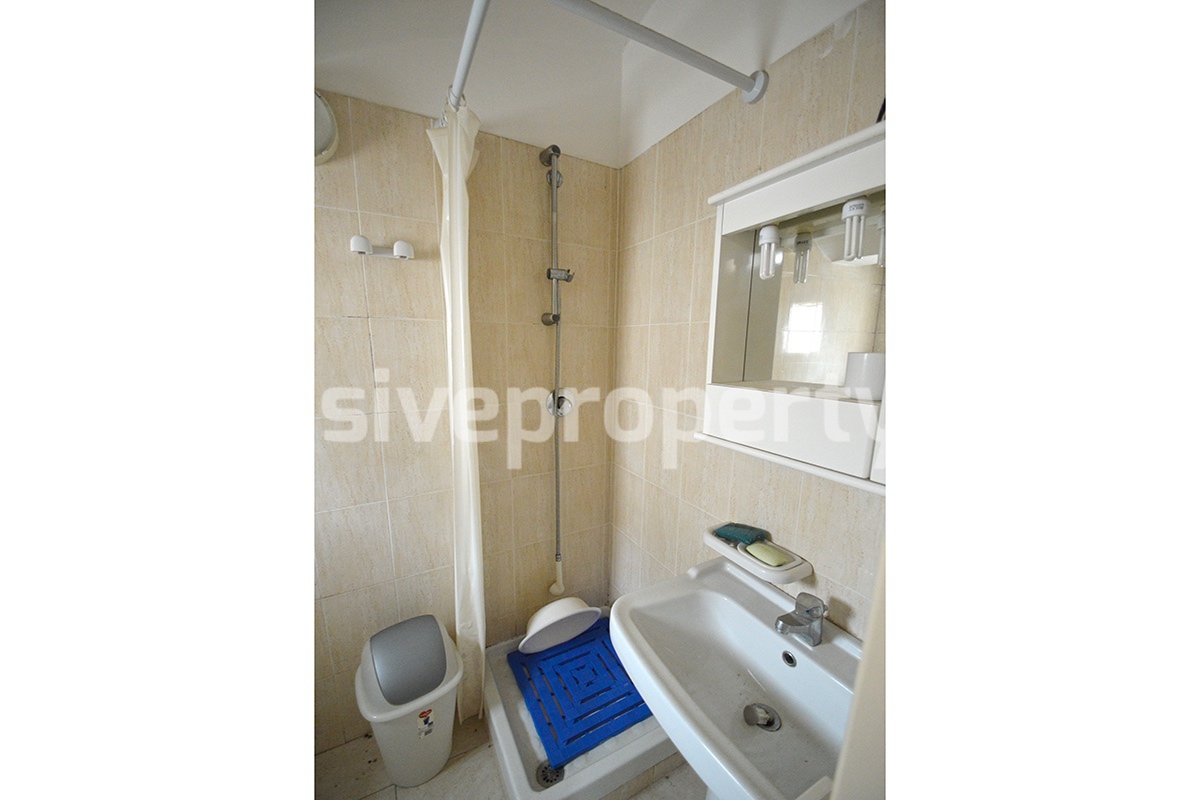 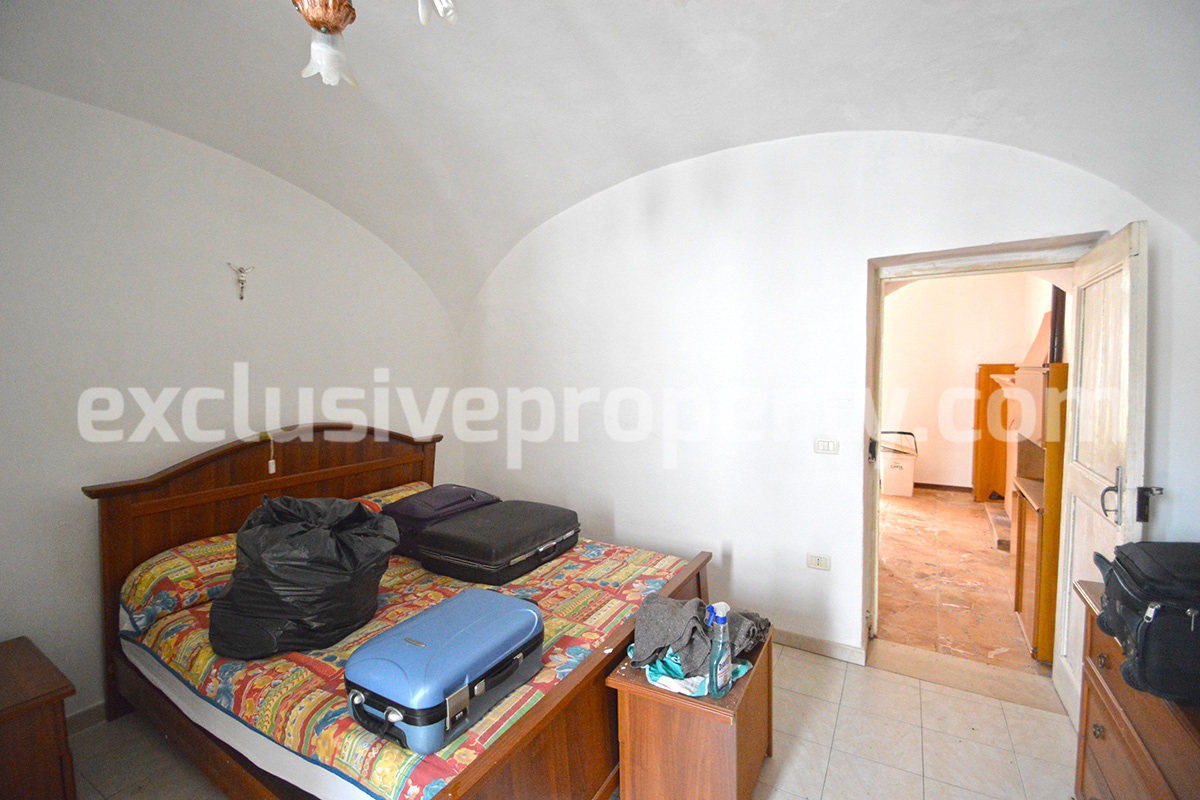 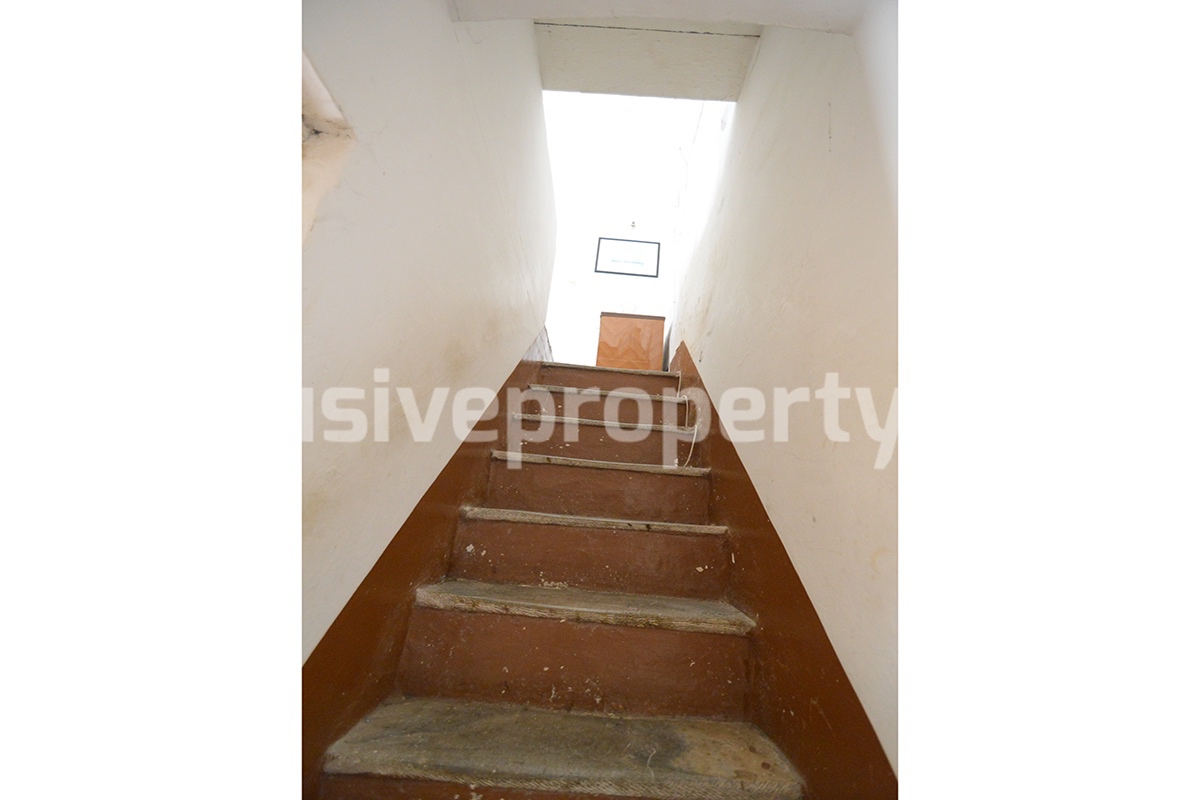 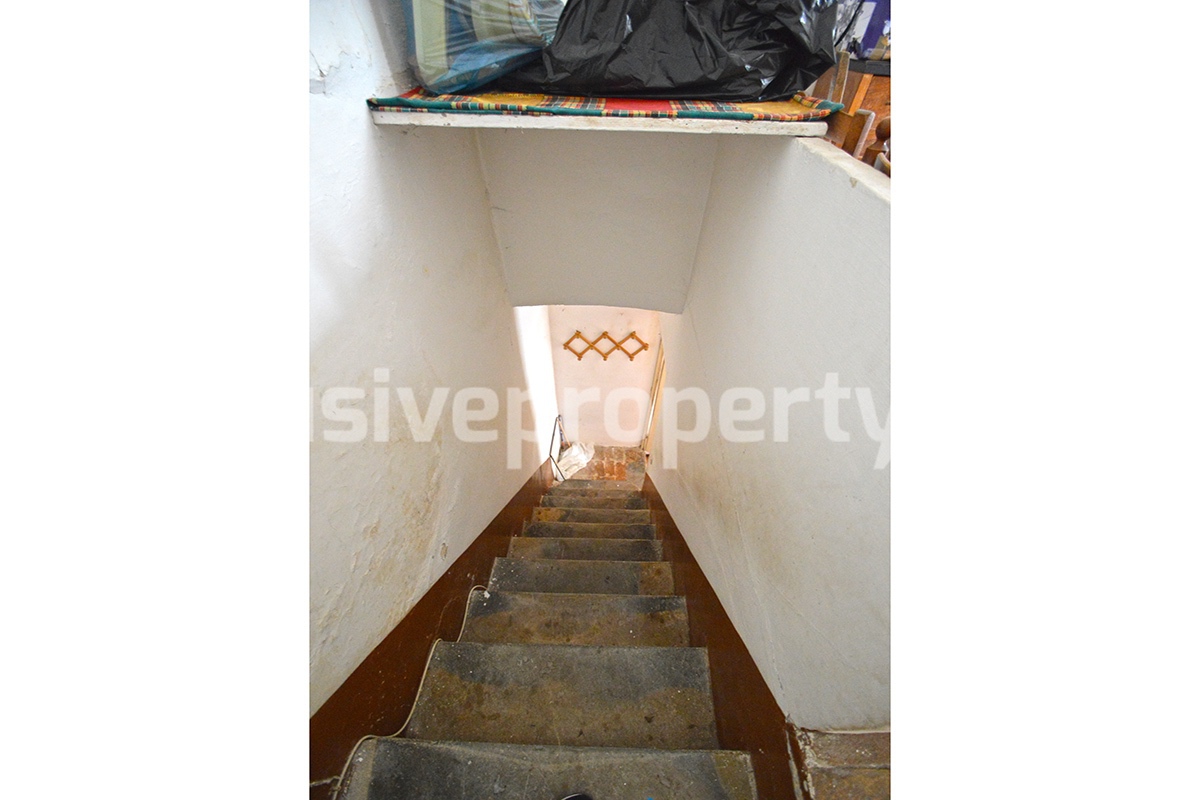 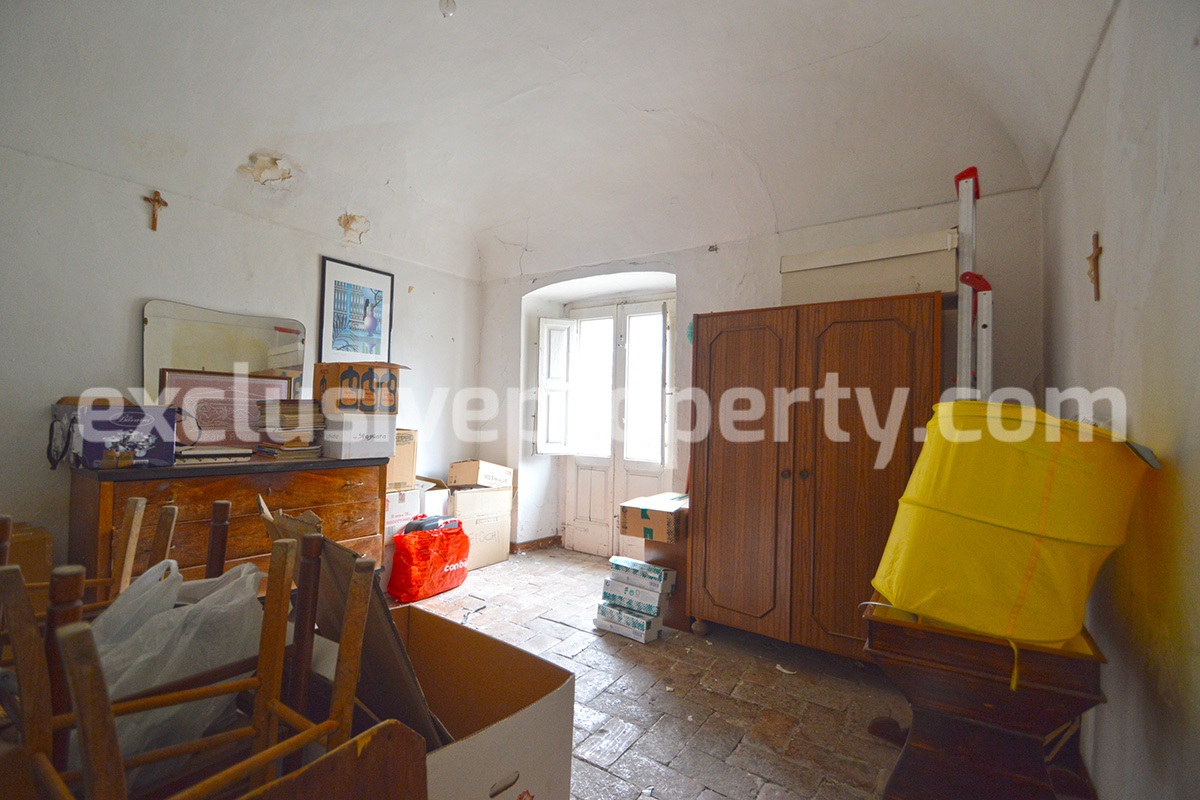 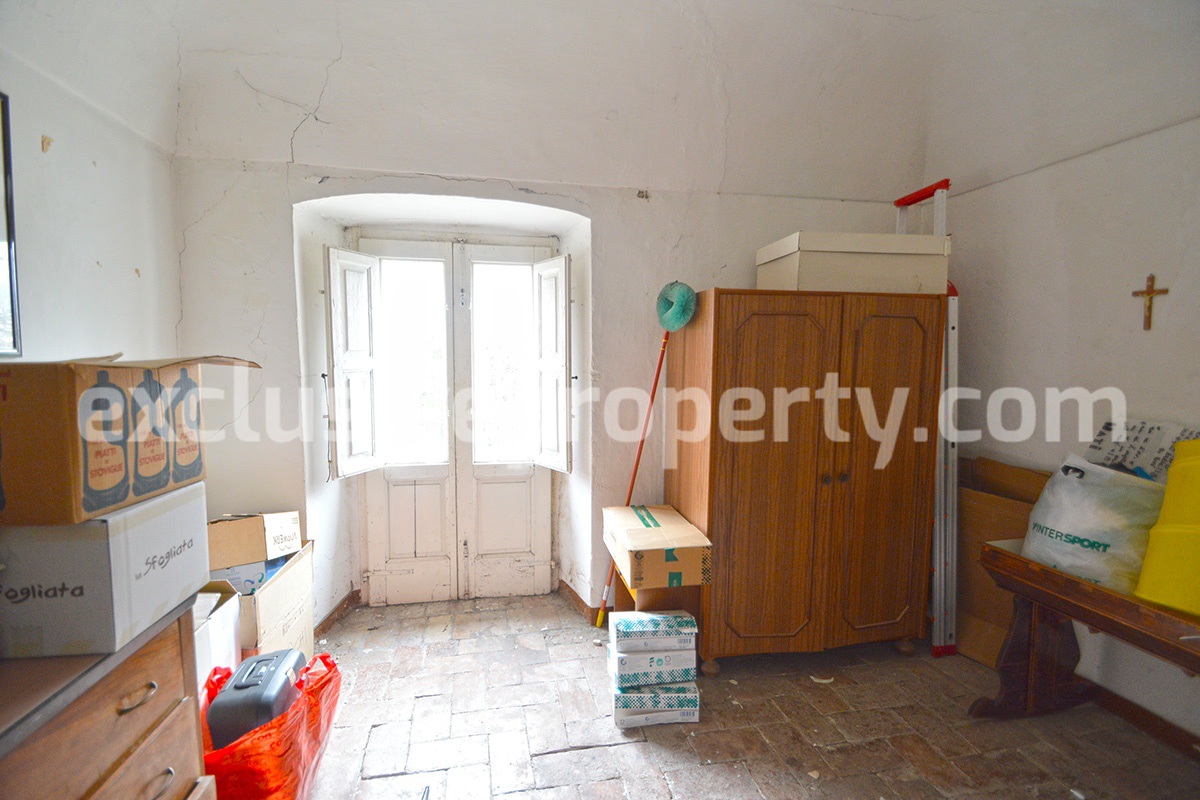 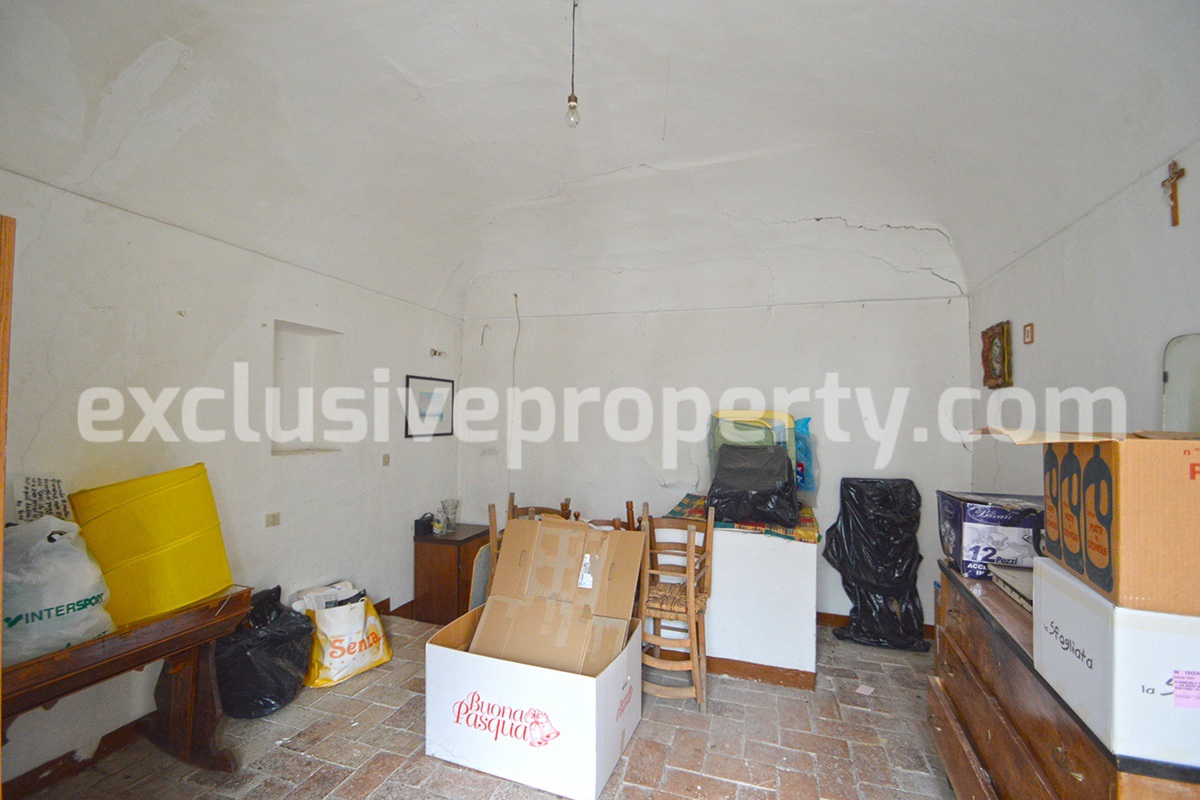 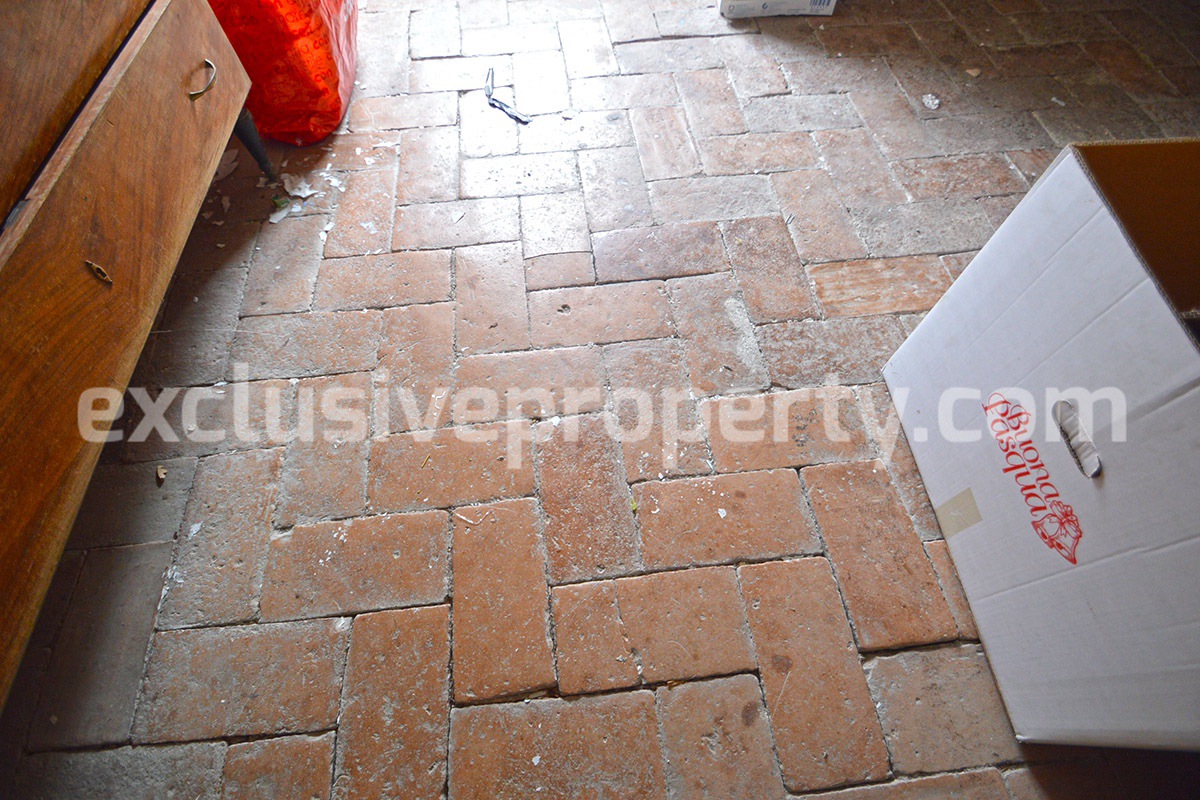 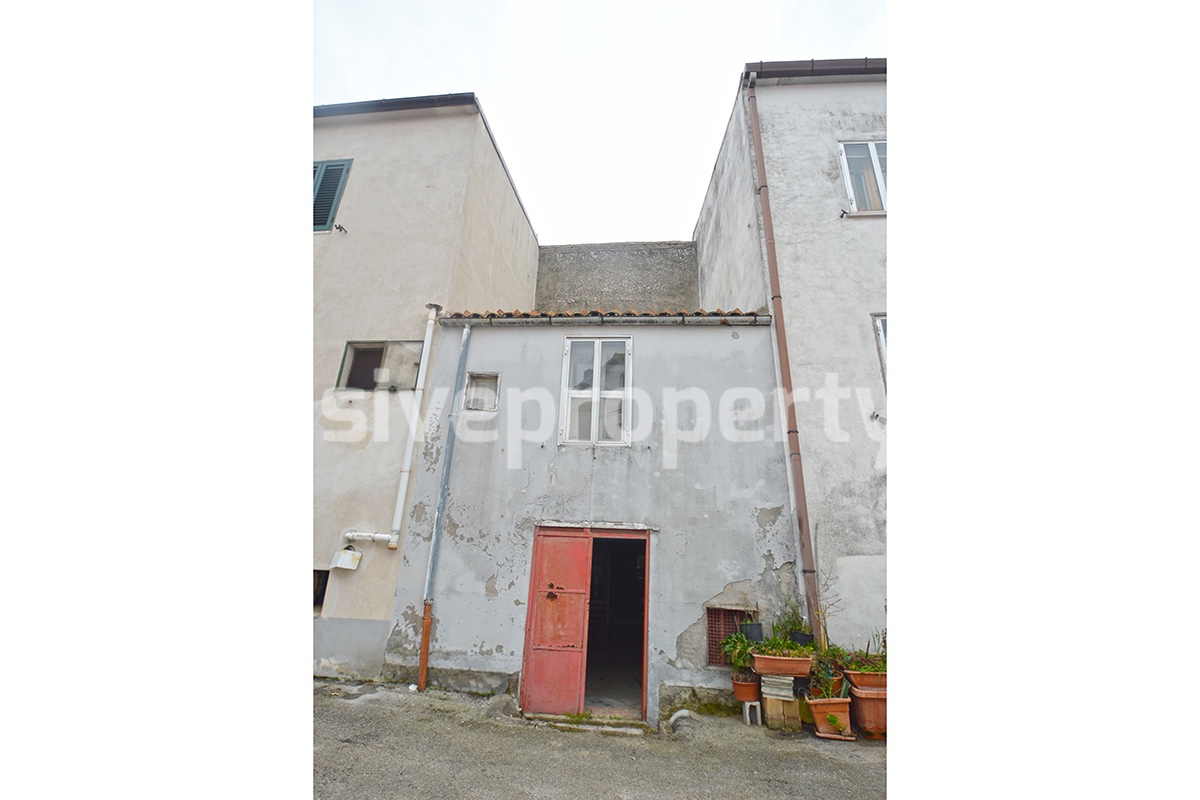 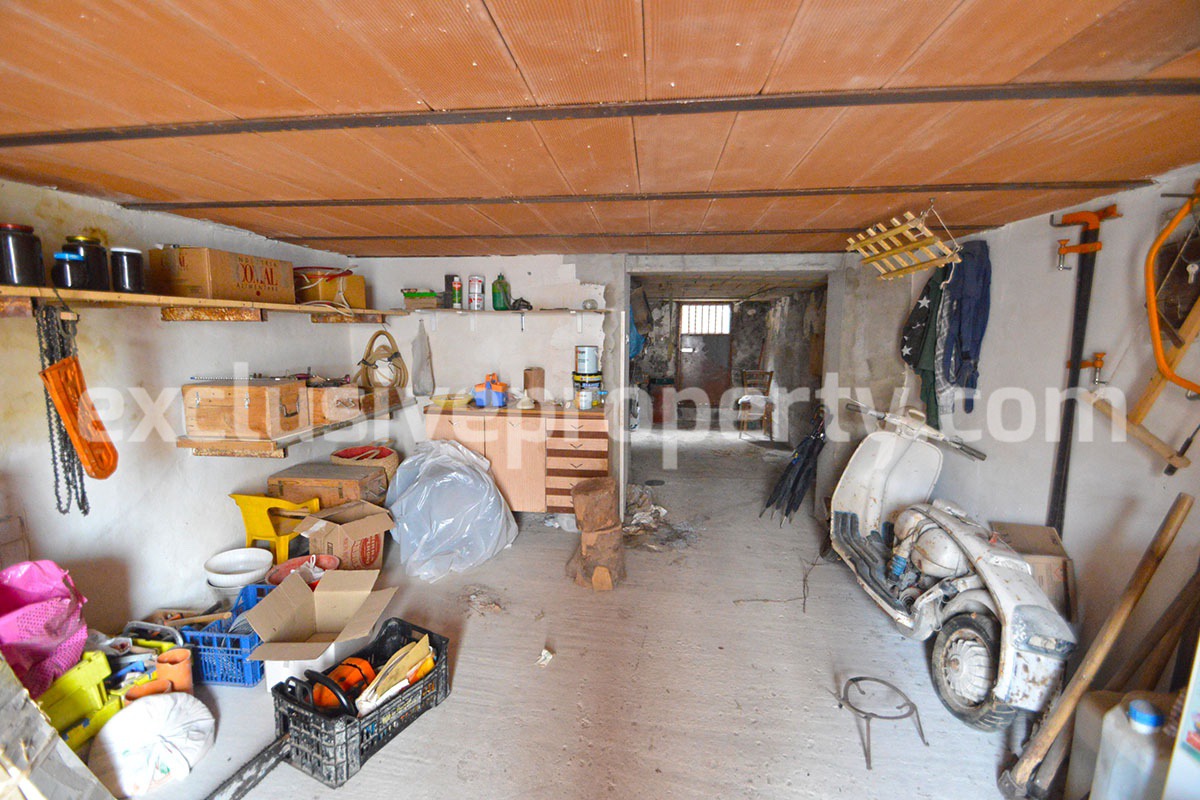 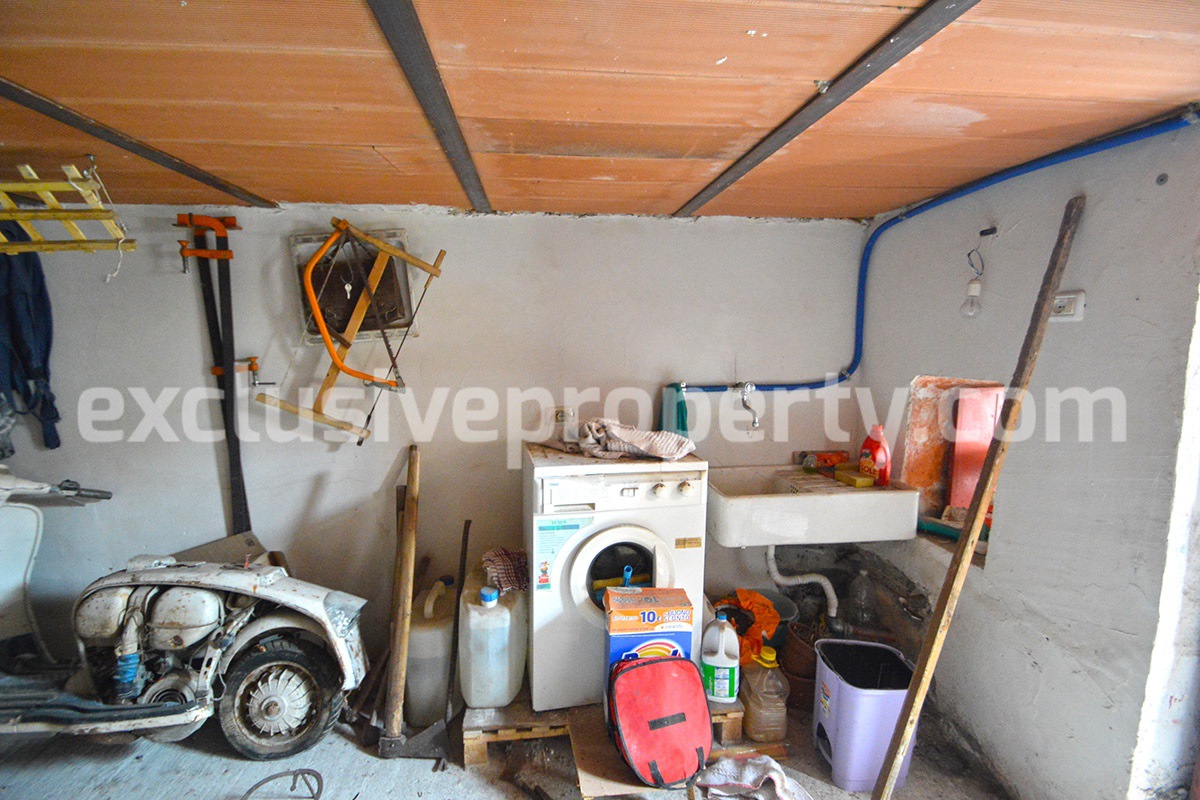 Town house on two floors with cellar for a total of 80 square meters for sale in Furci, about 20 minutes from the sea.

Located in a very quiet position in front of a public garden.

On the GROUND FLOOR there is a kitchen with fireplace, living room (recently used as a bedroom), bathroom with shower.

There is the chance to build another room.

In the BASEMENT cellar with two rooms, sink and double entrance.

Water and electricity SERVICES are available. 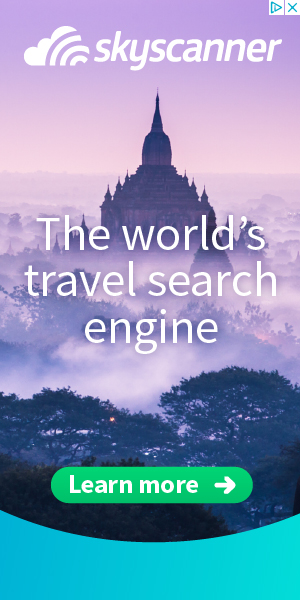